The Theory of Autosomal DNA Matching

You have seen the basic theory behind y-DNA matches and mt-DNA matches. Briefly the Y chromosome changes minutely about every fourth generation, as you can see by comparing 67 marker results from the same male lineage. In actuality it is a matter of statistical probability and the minor change may have occurred just between the last two generations, or it may have been six generations ago. The usefulness of using the Y chromosome for matches is to learn more about a male line of descent. The mitochondrial DNA changes much less frequently. It changes at about 1/10th the rate of changes in y-DNA. Thus it is of less genealogical help when fine-tuning recent generations of a family line, but can definitely establish a connection to an historical maternal line. (For more on y-DNA or mt-DNA see previous Taylor blogs.)


Autosomal DNA which is tested through as “Family Finder” at www.ftdna.com, is entirely different. This test looks at segments of the non-sex determinate chromosomes and compares matching segments throughout the Family Tree DNA database.

To simplify our understanding we are going to consider these blocks of genetic material as playing cards. Imagine you are holding a hand of cards—8 cards—and each card represents a unique inheritance from one of your great-grandparents. From Great Grandmother Susie you got the Ace of Spades, for example. But you have 8 cards and one is from each of your great-grandparents. 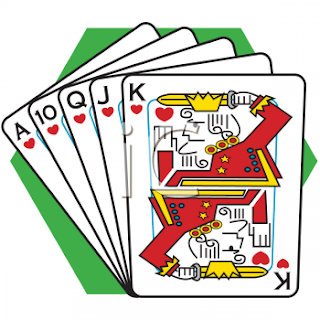 Now consider again the hand of cards you received as your birth package of DNA. You got the Ace of Spades (which is a simplified way of saying you got a unique segment of DNA). Anyone else in the Family Tree database who also has the Ace of Spades is a cousin to you. Their relationship may be as far back as seven generations, or more! However we know that you are biologically/genetically related individuals. Now the practical aspects of using this autosomal testing method, Family Finder, become of interest. We will take up that topic in a future blog.

Posted by WiseLalia at 1:40 PM