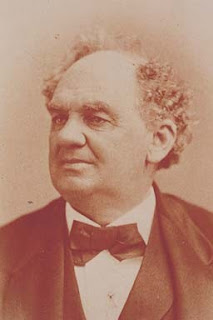 Wikipedia describes Barnum as “an American showman, businessman, scam artist and entertainer, remembered for promoting celebrated hoaxes and for founding the circus that became the Ringling Bros. and Barnum & Bailey Circus.” Barnum brought memorable people and performances to the American audience. These included celebrity midget Tom Thumb and Swedish singer Jenny Lind. Barnum served a couple of terms in the Connecticut State Legislature and as Mayor of Bridgeport, Connecticut. But his greatest fame comes from his work as a circus entrepreneur. He started the Barnum and Bailey Circus, which lives on in at least one form today. 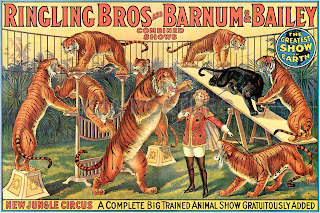 In addition Barnum is well known for a remark that may be true to his spirit, but cannot be documented to have been uttered by him: “There’s a sucker born every minute.”

Barnum lived a long and full life, cramming more experience into his 80 years than most people could do in three times that long. He died in 1891 in Bridgeport, Connecticut.

Does your Taylor family intersect with the line of Phineas Taylor Barnum?