An interesting offshoot of the Taylor lines is Canadian-American actor Keanu Reeves, born in Beruit, Lebanon to a British mother, a Taylor, and an American father.   Reeves was born on 02 September 1964 in Beruit, Lebanon.


Wikipedia says, “Reeves is known for his roles in Bill & Ted's Excellent Adventure as well as Speed, Point Break and the science fiction-action trilogy The Matrix... A repeated theme in roles he has portrayed is that of saving the world.” 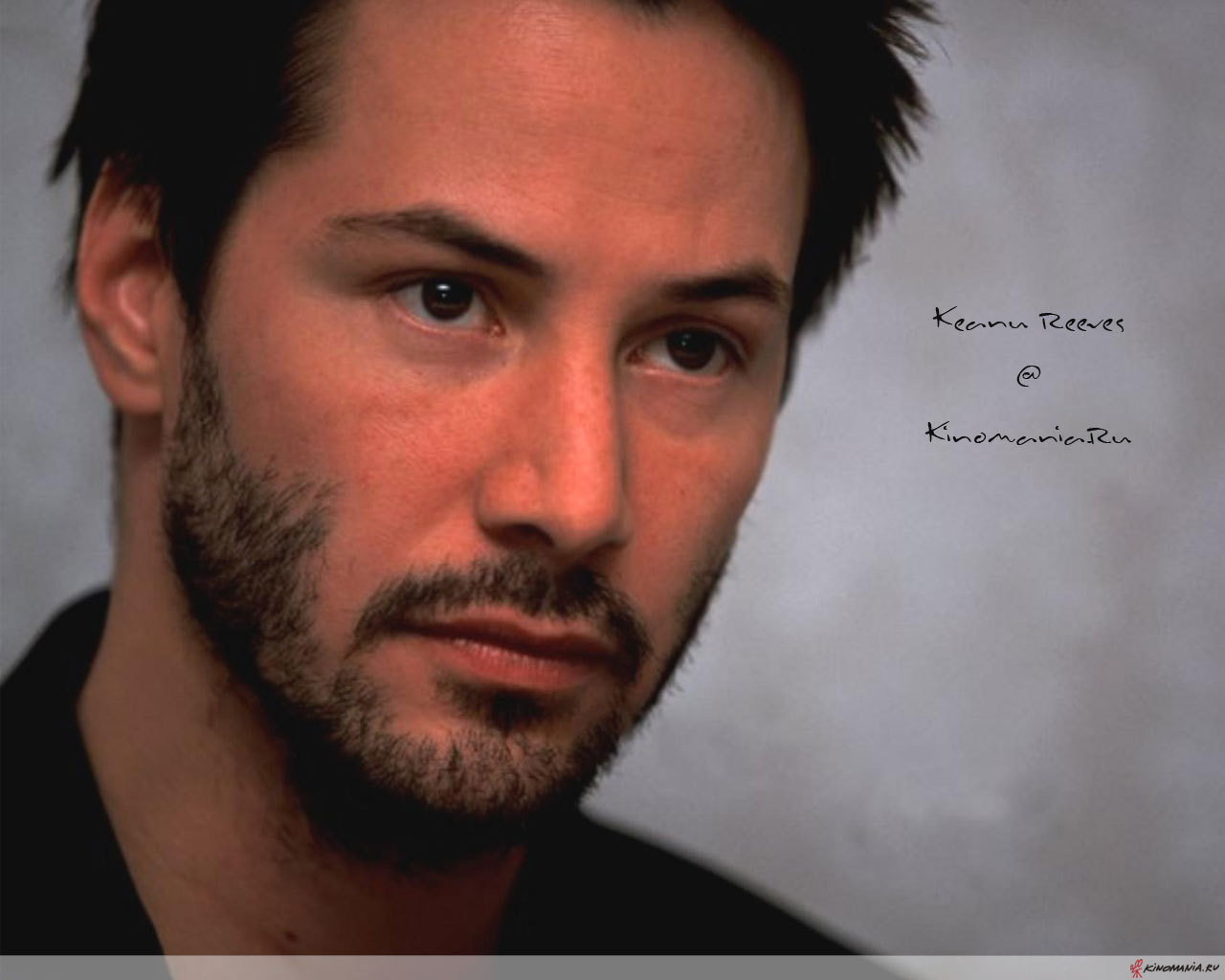 Reeves was born in Beirut, Lebanon, the son of Patricia Bond (née Taylor), a costume designer/performer, and Samuel Nowlin Reeves, Jr., a geologist. His mother was English and his father was a Hawaiian-born American of English, Irish, Portuguese, Native Hawaiian, and Chinese descent.

Through his mother, Reeves is one of our cousins from a Taylor line that stayed in Britain. Depending upon when related lines moved to North America, certainly offshoots within about 200 years, we could have Family Finder matches, should Reeves participate in FTDNA.

Should he do so, and have a documented pedigree from his mother’s line, we may be able to resolve some of the questions linking North American Taylors back to the British Isles. May it be so!